Those are the hidden gems of travelling.

Having travelled far and wide, I have a fair few hidden gems that have surprised me along the way… 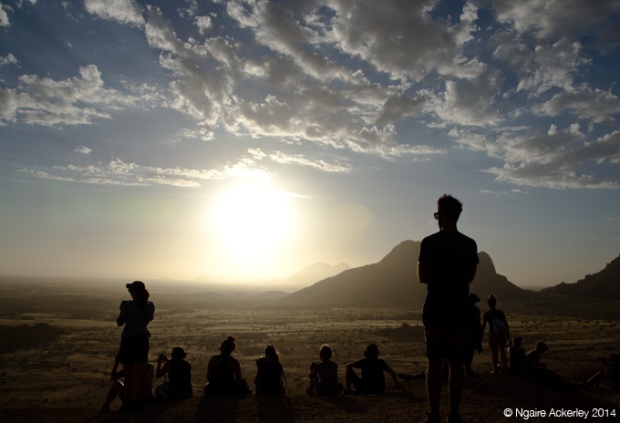 Sunset over Spitzkoppe with the group, Namibia

In Namibia you might expect sand dunes and desert sun, but what about an area of giant granite boulders and peaks? It was here I first noticed the hidden gem of sleeping under the night sky in an area that felt like another world.

When it comes to Argentina, those well travelled will know the typical tourist route of Torres del Paine and the incredible Perito Moreno Glacier, but what many don’t realise is that a less-weather-dependent option is the sleepy town of El Chalten. It is here that you can go on single or multi-day walks amongst mountains, forest and glaciers. It isn’t Torres del Paine National Park, but it is a hidden gem in its own beautiful right. 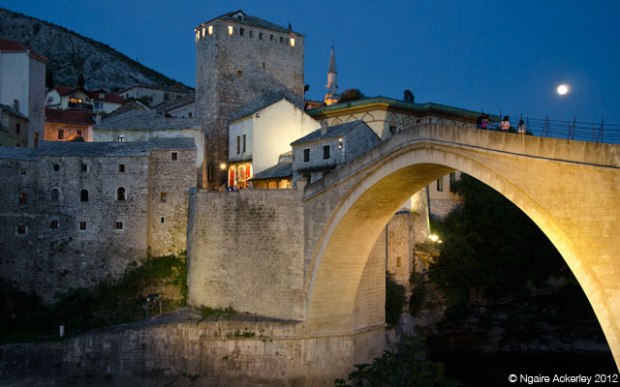 The old bridge in Mostar, Bosnia and Herzegovina

Some think quaint beauty like Budapest and Prague when it comes to the eastern side of Europe. But how many would honestly think of previously worn-torn Bosnia and Herzegovina and a hidden travel gem? Me, that’s for sure. Rolling green mountains, stone built towns like Mostar, incredible tasty (and cheap) food. I travelled there in 2012 and imagine now tourists may know more about it, but at the time I visited it was still off the tourist trail and different from the rest of Europe. 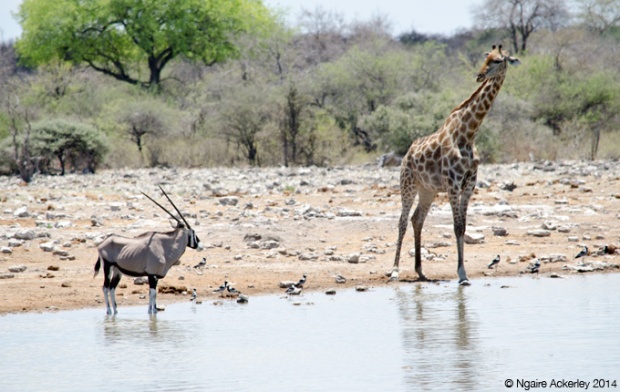 Oryx and giraffe watching each other

When I think of Africa and the many places I’ve visited, I think of wildlife and freedom. I think of hiking to see the gorillas of Rwanda, taking safari trips through areas like Kenya, Uganda, Botswana and many more. However, the hidden gem that I never knew existed before I volunteered in Namibia and went on safari in Etosha National Park was the Oryx. 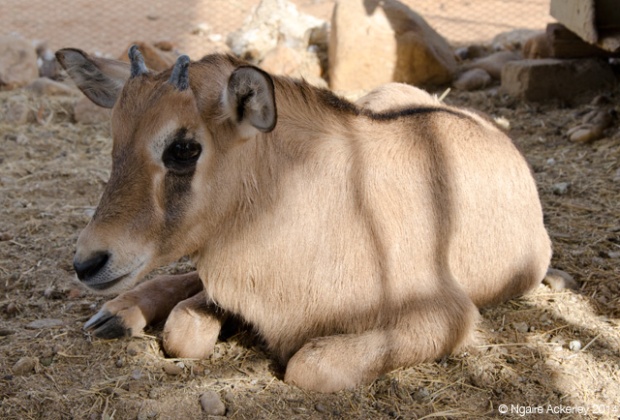 The Oryx is a beautiful animal that can’t go unnoticed when you see it in all its glory amongst the African planes. It has four antelope species and it recognised for its pale fur and contrasting dark lines on its face and legs. Their horns are long and almost straight, making them incredibly unique amongst the other African wildlife.

Imagine a lagoon surrounded by palm trees in the middle of a desert of sand dunes all around. Sounds like an oasis that dreams are made of right? Well, in a little spot in Peru is exactly that. It’s not a place you would expect in a country known for ancient ruins of Machu Picchu, vibrant Lima, Nazca lines, and the condors of Colca Canyon.

In Huacachina you can sandboard and ride dune buggies around at sunset. You can laze by a pool with a swim up bar and feel like you’re a million miles away from civilisation.

Drive from Queenstown to Glenorchy 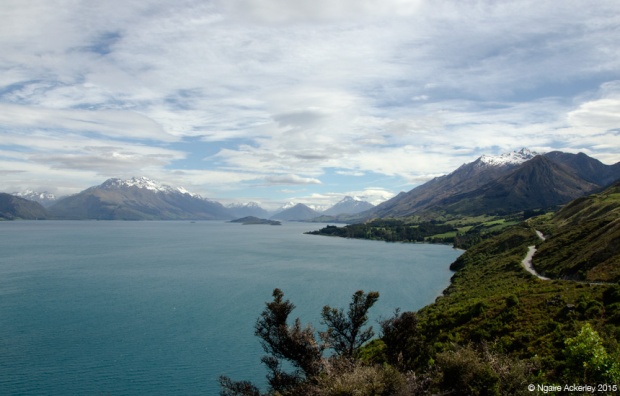 Road around Lake Wakatipu to Glenorchy

Queenstown one of the biggest tourist hubs of New Zealand. Rightfully so too, when you consider everything around it. Milford Sound, Arrowtown and Wanaka are all big destinations around the Queenstown Lakes District. Yet, the hidden gem I found was a drive I took along the lake to Glenorchy, in fact, to a place called Paradise. The trip went from stunning clear blue lake views with snow capped mountains in the distance, to up-close mountains towering over a river and farmlands filled with sheep and cows. Incredible. 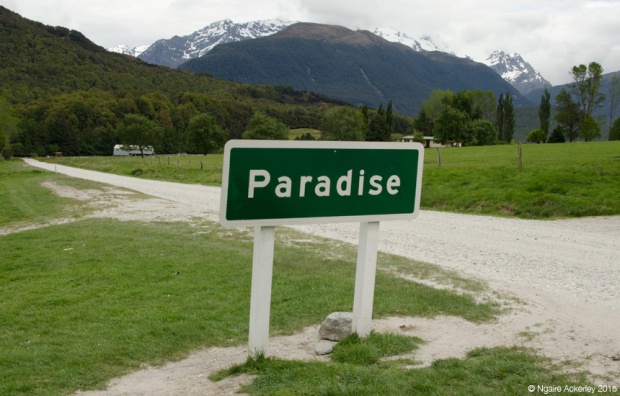 This post was part of March’s Travel Linkup all about the hidden travel gems. I hope you enjoyed it as much as I did!

← French vibrations in New Zealand: Akaroa
Christchurch – the city of art and destruction →

41 thoughts on “Hidden Gems of Travelling”