A Greatest Adventure: Taking that first step towards the other side of the world

All the stressful preparations behind me, donning my perfectly planned out long haul outfit (aka homeless person attire) I stepped onto the plane. My first big plane I’d ever been in. Travelling towards the great unknown. Unaware of what the next 6 months would hold, who I would meet, places I would see and experiences I would hold dear for the rest of my life.

It really was the best 6 months of my life, well until I moved to the UK a few years later at least. 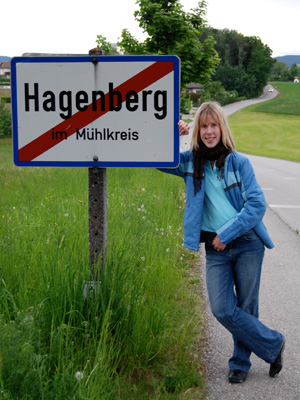 Hagenberg, just outside of Linz, where I studied in Austria

Studying in Austria on a scholarship was an experience to say the least. I was a novice traveller, having never even visited the South Island or capital of New Zealand before.

I always loved hearing my the stories of my sisters travels and the places she’d been, I had that dream of travel in my mind, but the bug hadn’t really struck me until I actually left NZ.

A few planes, trains, buses and I’d arrived in Austria at the University I was staying at. I was lucky to have another student from my course join me, though at the time I had never really known her. That first night we were shown around the University and taken to temporary rooms. The next day I woke up, with no idea where I was or where the other student I knew was.

Lesson learnt: Zero sleep on long hauls and various modes of transport for 2 days sends you into some sort of glazed mode where it looks like you’re awake and taking everything in as you’re shown around. Truth is, I had no recollection of really being shown anywhere in the University the night before. 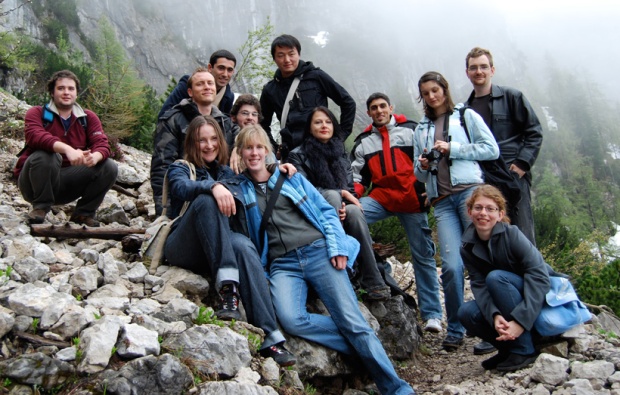 Group of Erasmus students near the ice caves, Austria

Pasta Night at the student pub!

So there was the nervous times like this, or wondering if I’ll get mugged in Italy, or when the fire fighters came to our room at 4am speaking German because someone had set off an alarm and sprayed the fire extinguisher all around our dorm door.

In Prague – where the road really were paved!

But, there were far more incredible moments.

My first trip out of Austria was to Prague in the Czech Republic for Saint Patricks Day, near Easter. My friend and I were nervous of the gypsies that we’d been warned about in the train station, but soon let our guard down and learnt what an incredible place we were in.

There were the moments of the Erasmus students dinners, where we’d take turns making a meal from our home country for a group of students. There was weekly ‘Pasta Night’ that I tried to never miss. Then there was the learning of Archery, attempts at learning German, the Highland Games (think Scottish-Austrian games) and the Summer Festival.

Dinner with the International Students – we made hamburgers and kiwi crumble…

There were the moments where you’d meet up for hot chocolates with friends that were also studying and alone in the weekends, when all the Austrian students would go home. Or the moments of watching the Euro Cup in the pub, surrounded by German speaking friends understanding very little, but learning to read gestures, which would help me for years to come, especially when I travelled solo through South America.

There was the travels further afield. From quaint villages like Hallstatt, or large cities like Vienna for the Euro Cup opening.

There was the glorious Italy.

Erasmus trips within Austria and to Budapest, Hungary. 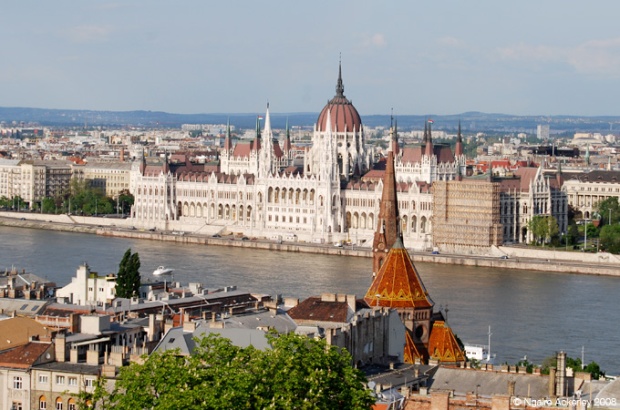 View of Hungary’s Parliament from the Buda Castle

The quick getaway to Spain and the South of France. 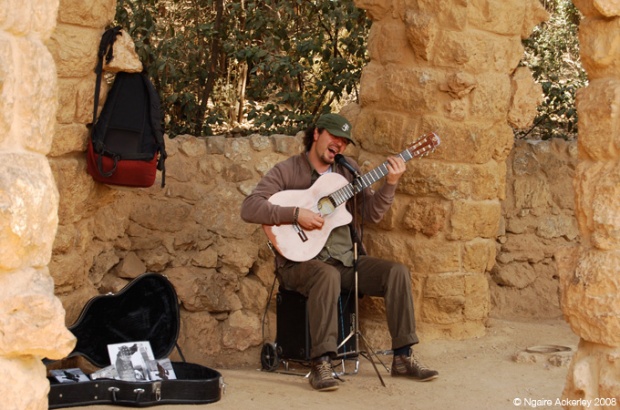 There were the weeks in Slovenia at the end that were for ‘studying’ (otherwise known as travel through Slovenia and Croatia).

The canal running through Ljubljana, Slovenia

There was the taster of London, which I wouldn’t have dreamed that I’d ever spend close to 5 years of my life in. All the travels and friends I made were so special in their own unique ways. 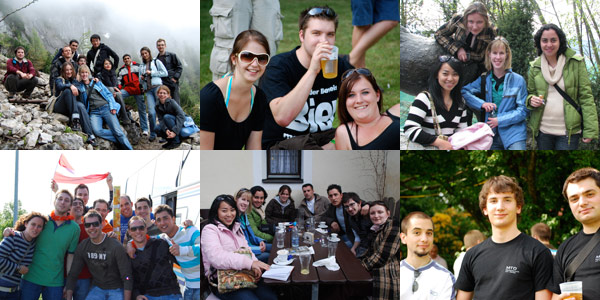 Students from my time in Austria

And believe it or not, I DID actually study. This meant taking my thesis and notes on various trains so that I was actually be doing study and just doing travelling…

Studying in Austria was incredible. I was so sad to leave. It was the first greatest adventure I ever had, with so many more that followed. Part of me wishes I could go back to being 21, or even younger and studying for longer there with my incredible friends from all over the world….

One thing is for sure. It was the cause of the travel bug and made me determined to move overseas, which I did less than 2 years later.

This is part of my 30 Greatest Experiences before I’m 30 and also a travel linkup. I hope you enjoyed this trip down memory lane as much as I did writing it. What’s your greatest experience travelling?

← 30 of the Greatest Travel Experiences before I’m 30
A Greatest Experience: Hiking in Rwanda to see Mountain Gorillas →

10 thoughts on “A Greatest Adventure: Taking that first step towards the other side of the world”