At the Olympic stadium awaiting an Athletics final!

It’s got to be a once in a lifetime opportunity to live in a city that holds the Olympic Games. I was lucky enough to have this opportunity back in 2012.

With the UK ballots it wasn’t exactly an easy task getting tickets, but I managed to see NZ in the rowing and Valerie Adams in the Shot Put final at the Athletics stadium. Plus wheelchair basketball in the Paralympics. 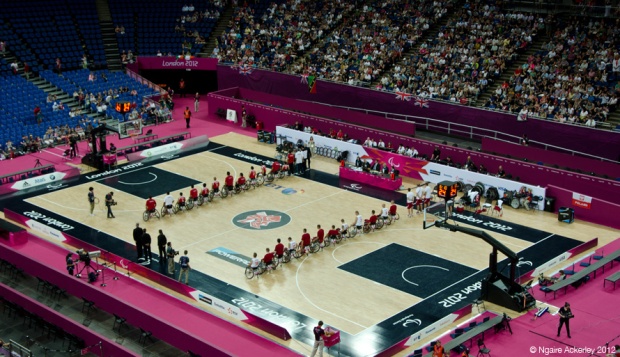 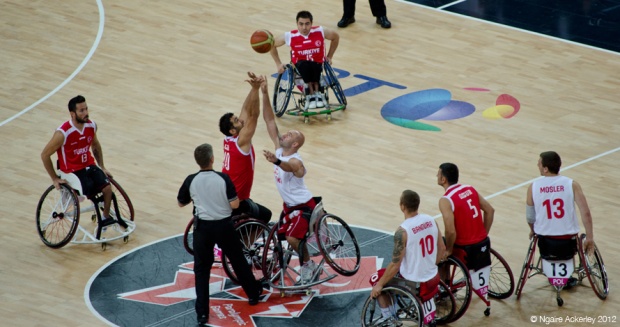 Just to make sure I saw plenty of Olympic venues and sports I also checked out the ‘London Prepares’ Gymnastics and Diving test events. It was pretty awesome. 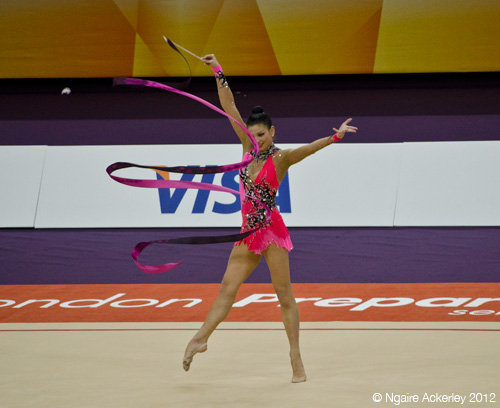 While the Prepares Series was awesome, nothing quite compared to being in the stadium for the Athletics finals of the Olympic Games and seeing two days of rowing at Eton Dorney when NZ was racing – it was epic. 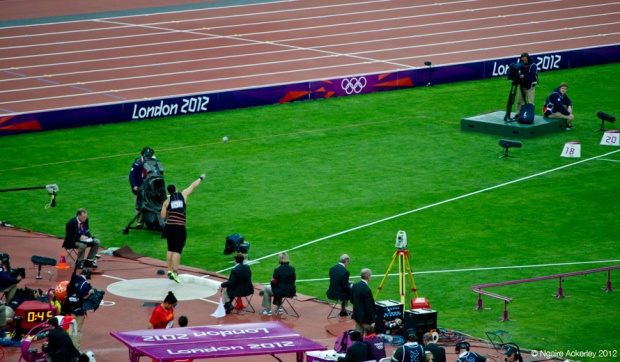 Then just to top it off, for my love of rowing (ex. coxswain) I got to meet the NZ Olympic Rowers at Kiwi House in London one day!

Giants Eric Murray and Hamish Bond and little me at Kiwi House, 2012

Mahe Drydale and me at Kiwi House 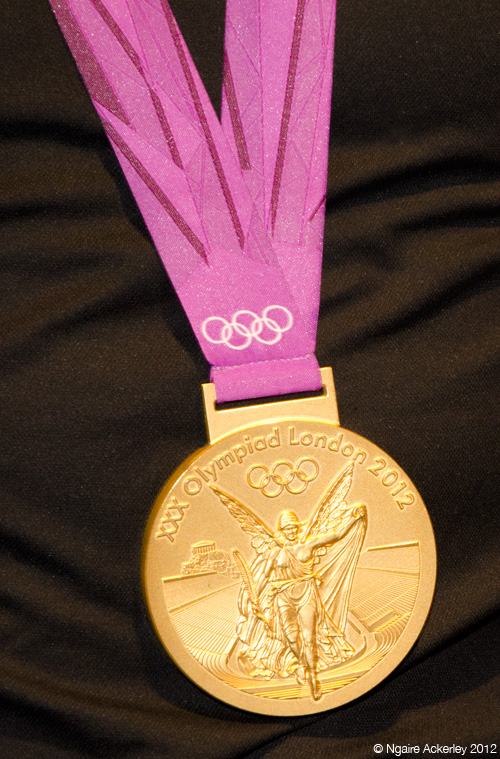 The Gold Medals of London 2012

I was blown away by the buzz of the Olympic Games. I’d love the chance to see another in the future or even the Winter Olympics one day!

As for Rio, I wish the Kiwi’s the best of luck and hope everyone in Rio travels safe!