Pisac in the Sacred Valley

Finally as a practise run for Machu Picchu mountain, I headed up to see the Pisac ruins in the Sacred Valley. I caught a local bus for about an hour or so from Cusco and then wandered through the streets until someone directed me towards the path to the ruins. It wasn’t an easy path. It was a steep hour up to the beginning of the ruins (which continued up) and this is at a pretty high altitude. Less be said, I was exhausted, but the views going up and down were amazing. Probably more exciting than the ruins themselves. 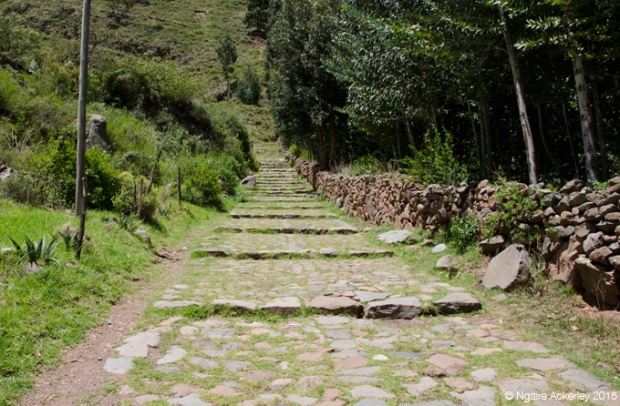 start of the hike up to the ruins, doesn’t look so bad…

Terraces you hike up through 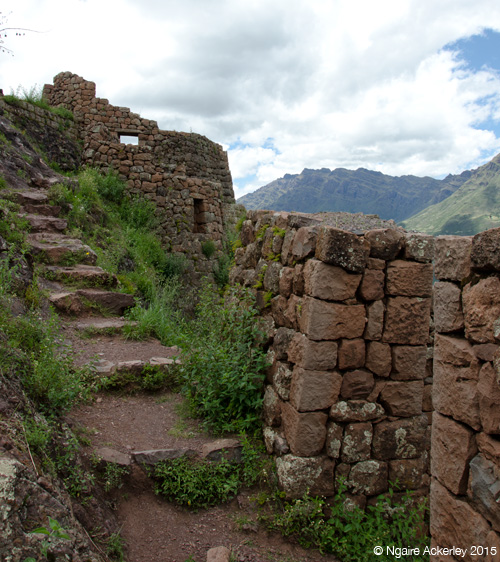 some of the better steps up to the first temple

View through the Pisac ruins

It’s incredible to think that people actually built these temples and cities up so high in the mountains and lived their lives there. It was nice to have time to reflect while gazing at the ruins, imagining them built up, with roofs and people rushing around, back in the day. 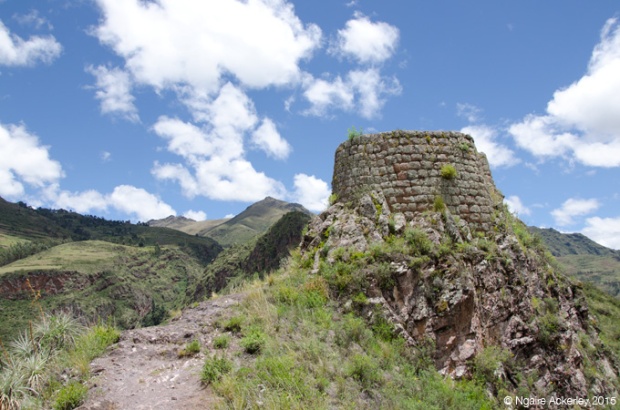 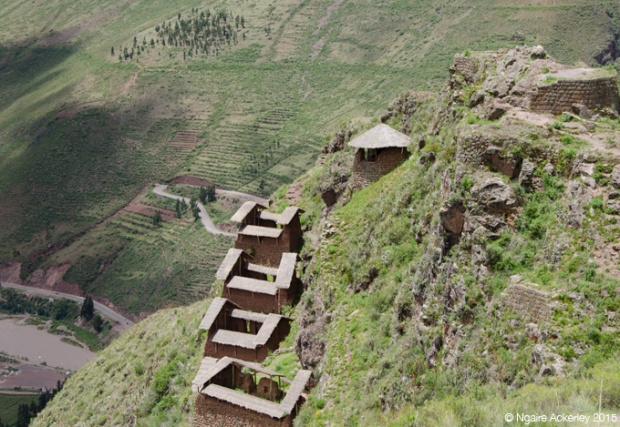 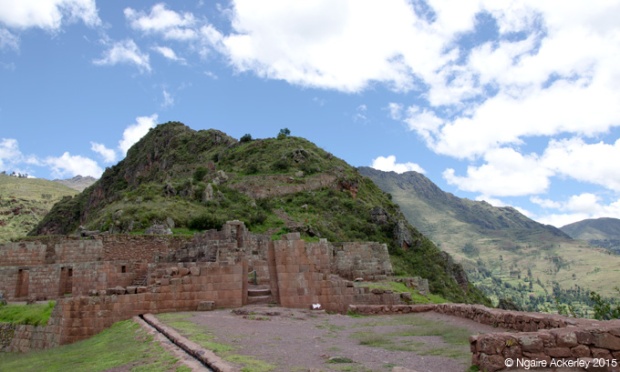 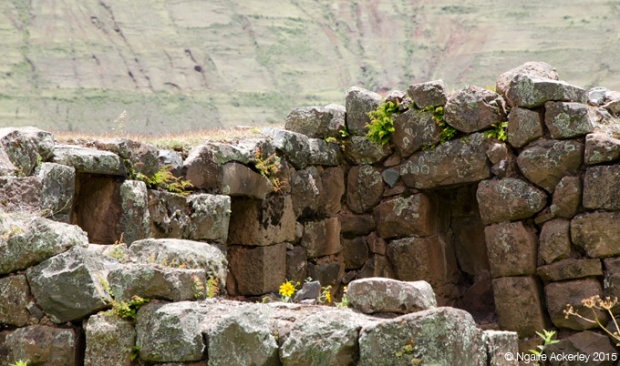 Flowers growing amongst the ruins

I probably would recommend people actually take a taxi up to the ruins and then walk through them and back down. I was so shattered by the time I got up there, plus there was no shade, that I only spent an hour or so up there before climbing carefully back down. It didn’t help that I was nervous of falling as I climbing down, none of these places have rails to stop that from happening! 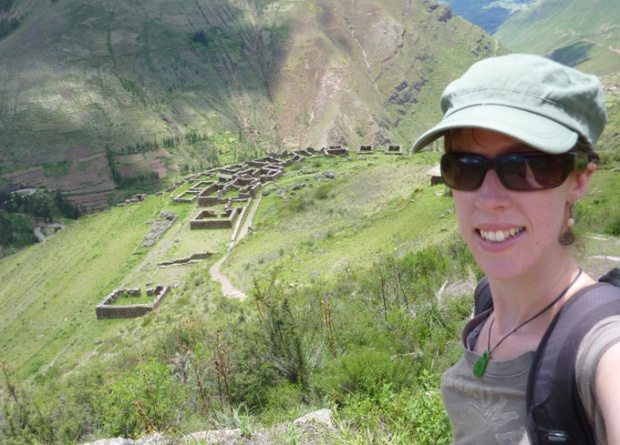 Me at the ruins in Pisac

← Ruins ruins and more ruins around Cusco, Peru
Planning Machu Picchu (without the trek in) →