Bolivia, diverse and surprising at every corner

As I left Argentina/Chile a few weeks ago I was a bit down in the dumps for various reasons. I was determined to cheer up and appreciate what was ahead of me.

Leaving San Pedro de Atacama to do a tour of the Salar de Uyuni, Salt Flats of Bolivia was a great way to start my new attitude towards this trip. The landscapes of the salt flats were so incredibly vast and unlike anything I’ve ever seen before. 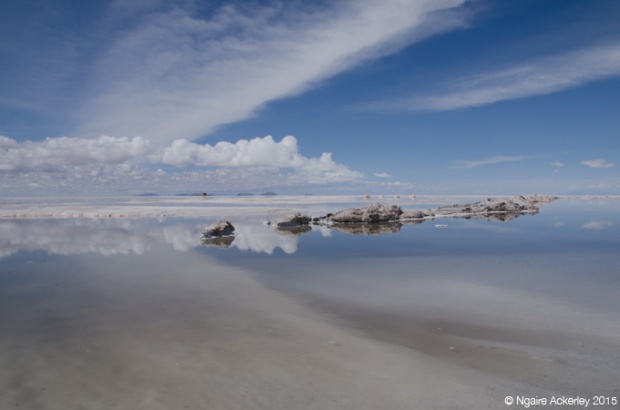 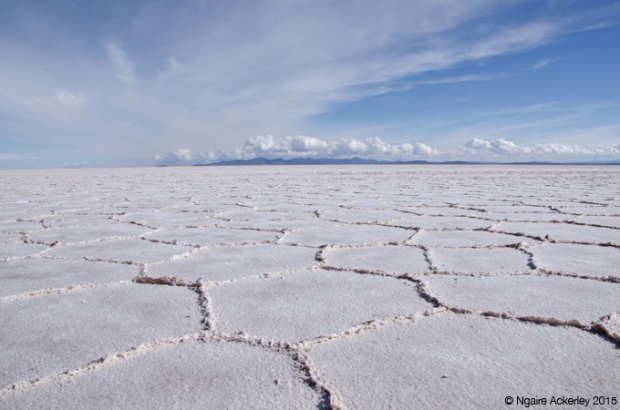 From the vast plains of Salt I went to the bustling city of La Paz where I received my culture shock. It’s difficult to put La Paz and the Bolivian culture into words, but I’ll try. The city is the highest capital in the world and as you hike up to the cable cars from the lower city you notice it. The city is built-in a valley surrounded by mountains and some even snow-capped. The people a proud and private, so I didn’t take any photographs of them (although the outfits are similar to some in Peru). The roads are manic. I helped an old Bolivian lady cross the road one day because even she, a local, was too afraid to cross.

The women carry everything. I never saw men carrying anything. I’m sure they do at some point, but the women instead always have these colourful blankets on their backs filled with various items or a child inside. Some are westernised in their dress, but others keep to the traditional big skirts and layered shawls, blankets and a bowler hat.

As I left La Paz for the Pampas the taxi weaved through the hills and I saw children with no parents nearby wandering, which saddened me. Then something that shocked me, was a mannequin of a dead body hanging from a lamppost. I was later told that these are around different parts of the city as a warning to criminals that the locals look after each other and won’t accept crime. It was a pretty horrific way to display that warning in my opinion. 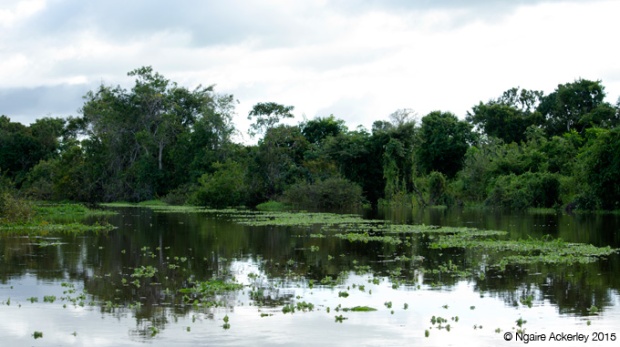 Yet, Bolivia wowed me again soon enough, as I landed in the jungle of the Amazon ready for a tour of the Pampas. It’s wet season so I keep not having high hopes and get surprised in return. For 3 days I saw a multitude of monkeys, pink dolphins, birds, sloths, alligators and more. The mornings were my favourite time, sitting, listening to the sounds of the jungle – always being woken by the Howler monkeys. 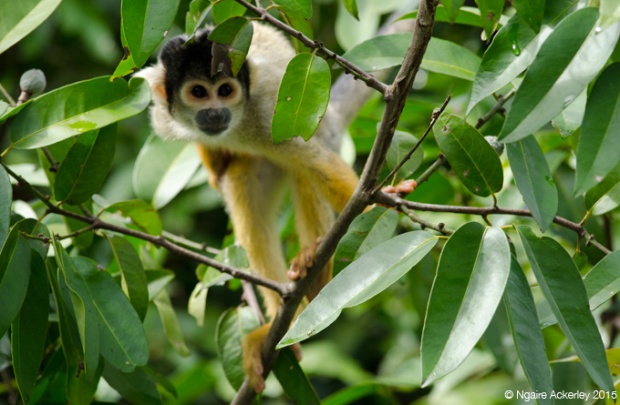 If that wasn’t enough, Bolivia then showed me how incredible its lakes landscapes can be with Lake Titicaca and Isla del Sol. Breathless even when I went to sleep, it was still a stunning spot to end my time in Bolivia.

On Isla del Sol, Island of the Sun

Next up is Peru, I can’t wait to see what it has in store for me!

← Lake Titicaca, Isla del Sol and the Floating Islands
Arequipa and the Monasterio of Santa Catalina →

One thought on “Bolivia, diverse and surprising at every corner”